What do Mozart and Branson have in common? 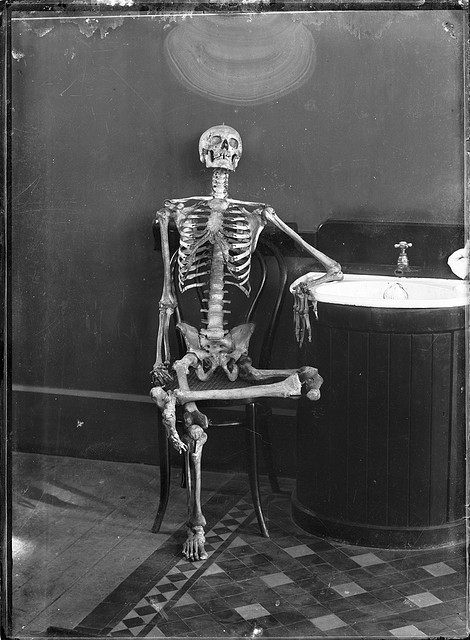 IQ tests are supposed to determine, with reasonable accuracy, the level of so called “intelligence”. Others write about Emotional Intelligence. Recently, I have heard about the emergence of a new concept – Social Intelligence. Some talk about aptitudes and even ascertain that some humans are unable to do Math. Others equate academic performance and achievement at a job as a determinant of intelligence.

Some who do not perform at an assumed standard of excellence will often call themselves stupid. Stupid- lacking in intelligence.

University departments are filled with expert technicians who received their PhD in speed of execution within sometimes very narrow parameters.

Within the assumed context they may seem to be.

What then separates so called intelligent humans from “geniuses?”

Can there be a genius who does things slowly? If not, then everyone who masters something could be considered a “genius.”

Those who were called “geniuses” typically exhibit another quality – that of generative thinking. Out of the matrix of skills they have, they are able to generate new ideas and try them. They design new realities which some call innovations. They dare to “step into” new territories and get into a state where that which they create has already occurred. From that place, they go back and recreate it step by step until that which they had “envisioned” (Or “enheard”, as in the case of Mozart), matches that which they had manifested.

Instead of linear learning they search for possibilities, just as Tolstoy had written War and Peace using the same number of letters in an alphabet as anyone who speaks and writes the same language.

The process of creation and recreation is one of inherent logic. Nothing is redundant and follows a structured albeit often seemingly illogical pattern until the pattern if perfectly executed.

In their skills, they are visionary. They use their skills to generate new ideas, always searching for possibilities. This is how in 1823 Beethoven wrote Missa Solemnis and the Ninth Symphony.

Can it be trained?

What If in school kids were taught logical thinking before learning linear skills?

What If kids were shown that creating is fun, and attempting new things is play?

What If kids were rewarded not for speed of execution but for creativity, and encouraged to become visionary?

What is the game of chess was a mandatory subject in school?

What If people were encouraged to develop conversational skills and taught that all people have the right to their opinion?

Would more geniuses be created?

“Unsure what your future holds? Create it!”