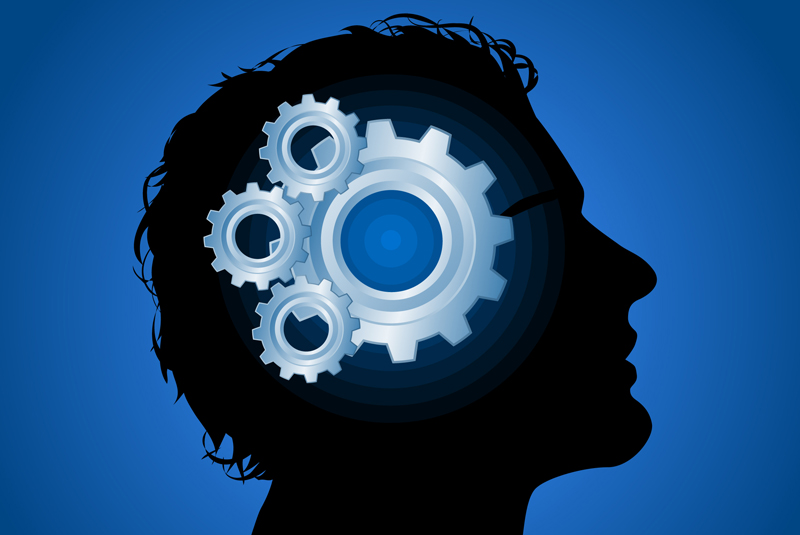 Many debates take place as to whether Logical Levels have a rightful place in NLP.

Regardless of who created them, they are powerful.

The entire NLP process is multidimensional and also holographic (some have hard time acknowledging this fact), and completely logical.

Symbolic Logic prevails throughout the entire process. The highest logical level – the “I am” statement, is a state of full association, from the first perceptual position. It is intricately enmeshed with the sense of identity, closest to one’s highest values.

The environmental, the lowest one, on the other hand, is a state of disassociation, the level where one can be an observer of self within a context, and as such make rational strategic decisions, far removed from a disabling emotional state pervasive at the identity level.

Being “stupid” is very different from finding it difficult to function within a particular context.

Feeling incapable is different from feeling incompetent at a particular skill, which can be changed with some practice.

In that sense Logical Levels are a fundamental concept within NLP and using them expertly is a powerful tool for change. Logical levels are also the tools for reframing.

NLP as such is a nominalization. It is a compilation of knowledge, expertly put together into a multidimensional model. Within the multidimensional structures are linear structures – techniques that are useless unless applied within the context of understanding the process and structure of human subjective experience, which is non linear.

To shift, you must discover an exception to the rule you created about yourself.

If you can find even one evidence of being smart, you will have abolished the entire faulty stack of cards.

Mastering your understanding of logical levels and recognizing at what level your client is operating in a given situation is fundamentally essential to your success as a Practitioner.

“How much time does it take to say I love you? And in how many ways can you say it?”