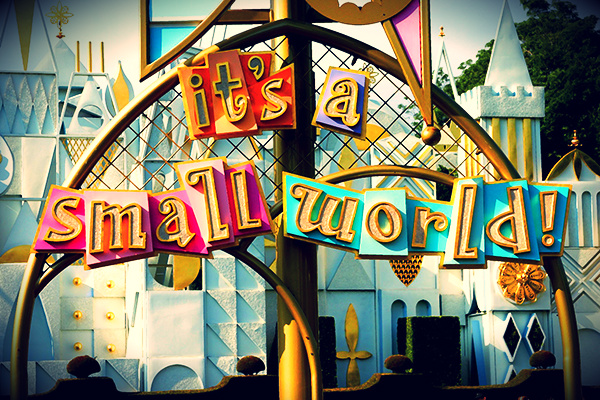 How does conflict arise?

All conflict is a result of a lack of understanding between people and people adopting beliefs based on faulty logical structures. Because beliefs, particularly identity level beliefs (and deep values), are a part of what people consider to be “themselves”, they are willing to defend them with their lives.

Big words that may be a compound of many beliefs, layer upon layer, become truths and turn into “identities” that are static and need to be protected and defended, just like buildings. In response to a perceived “threat”, emotions arise and a whole physiological response is generated.

Now is the time to Kill – in the name of God. Or whatever that label implies.

In order to alleviate conflict, which happens between two or more people (including societies), first the “angry” party needs to identify what it is they REALLY are angry about. Is it about a perceived threat to the something that is “held important”? Is it a threat to their own identity that is framed in the belief? Or is it a hysterical response to the fact that someone else may have a different understanding?

Tantrums are nothing else but an impotent reaction to someone else’s choice.

What if people stopped for a moment and asked themselves a different question? What is it I want? Why is it important to me that X feels EXACTLY the same as ME?

What would happen if X did not feel EXACTLY the same way I feel?

What is it they need to be happy and how can we agree to disagree respectfully?

What is it they really want?

What if we found out we really want the same thing?

Maybe it is NOT the time to kill them or throw a tantrum.

Conflict between humans and nations is nothing else than delusory dance of individuals focused on defending their own point of view, oblivious to that of others and mistakenly certain their beliefs have something to do with who they are.

I ask some very angry and some very serious clients if they were 3 years old once? Some had been there more than once and some never left. These are easy to change.

When they agree, I ask, “Do you agree you wore a diaper once before?

“Very well then, my friend, you know what its like to shit yourself,” I say. “When you go back to a time you were 3 years old or 2 years old, who were you? You must have gotten your Masters degree in conflict, or not? Maybe a PhD? A Nobel Peace Prize in arguing?”

Would it be a problem then to play in a sandbox with your friend from across the border? Would you have fun in Disneyland – both of you?

Maybe its time to get to the drawing board and start again.

I suggest world leaders from conflicting cultures hold their summits in Disneyland. Spinning round and round on all the rides while talking about how they hate each other. A Small World ride is a very good beginning.

Maybe throw a temper tantrum on the Magic Carpet next door.

That’s a good start my friends.